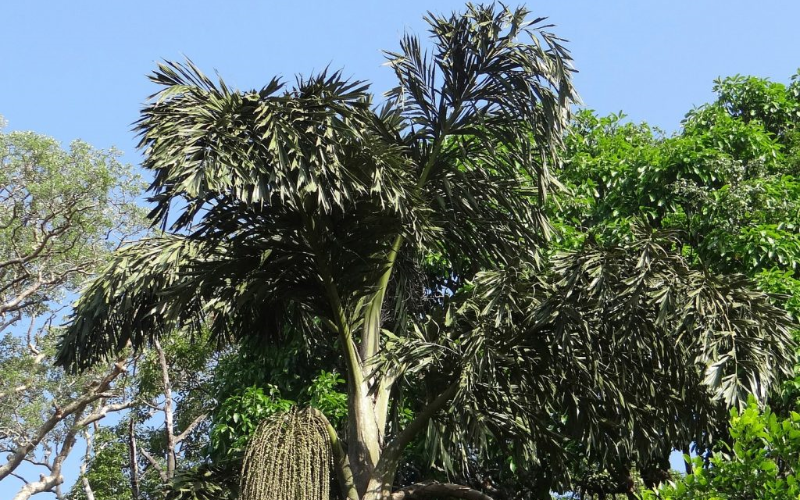 Caryota Urens is a species of flowering plant in the palm family, native to Sri Lanka, India, Myanmar, and Malaysia perhaps elsewhere in the Indo-Malayan region, where they grow in fields and rain forest clearings, it is regarded as introduced in Cambodia.

The Epithet Urens is Latin for “stinging” alluding to the chemicals in the fruit. The story of Sri Lanka’s most beloved sweetener starts with the Kithul, or fishtail, palm tree. Kithul (Caryota Urens) also known as fishtail palm or toddy palm, is an indigenous plant, naturally grown in the wild.

The Kithul industry in Sri Lanka has a history that dates back over 2000 years. It is a unique industry to Sri Lanka because though the Kithul tree is grown in other countries they didn’t know the technology to tap the inflorescence and get the sap.

Long before sugar came to the market Kithul was the main sweetener in Sri Lanka. It was a cottage industry that produced treacle, jaggery, and toddy.

Once the Kithul flower is tapped, 2 times a day tapper needs to climb the tree to collect Kithul sap. Tappers are making sharp incisions at the base of a cluster of flowers that droop down from a branch like a bunch of grapes. This is Kithul syrup, or Kithul Peni, as it’s called locally.

At its purest, it boasts woody, floral, smoky, and even savory notes and is used widely in Sri Lankan cuisine. It is also further boiled down and set into molds, usually fashioned out of empty coconut shells, to make little blocks of Hakuru, or jaggery, a partially refined palm sugar used all over the island.

A palm tree with the botanical name “Kitul tree” can be found across Sri Lanka (Caryota Urens). Although it is not grown commercially like coconuts, it is related to the coconut palm. The locals used the tree to make toddy, a strong alcoholic beverage, and kitul treacle, a sweet form of honey.

Our results indicate low GI values and, therefore Kithul treacle and jaggery can be recommended for diets of diabetic patients as a superior substitute for white sugar.

It claims that when the Kithul is pure and “done well,” it has a depth of flavor that ranges from smokey to delicious. If not, it simply tastes like sugared-up or watered-down syrup.

The concentrated, unfermented sap from the Kithul palm tree’s inflorescence is used to make Kithul Treacle, a viscous syrup. Kithul treacle, also known as kitul honey and occasionally mistaken for molasses, employs pure sap to produce a distinctive flavor and aroma that is more akin to maple syrup.

However, the story of Kithul is not as sweet as its final products due to the following reasons.

Having noted the above issues the firm has identified possible solutions brought forward by stakeholders of the industry. With the effluxion of time, the industry faced challenges, and traditional techniques used in tapping deteriorated from generation to generation as people kept the formula a closely guarded secret.

As the demand for Kitul products is higher people used various chemicals such as carbide and battery acids to tap inflorescence. The success rate of a Kitul tree had dropped to 20-30%.

Finally, the industry was in a crisis and on the verge of dying as the low success rate and lower productivity discouraged people from tapping the trees.

Fortunately, ITI invented a solution called KASPER or Kitul Activation and Sap Production Enhancing Reagent. However, with KASPER, any Kitul inflorescence can be tapped successfully.

Hence the success rate increased by 80-100%. Similarly, the sap yield, as well as tapping duration, increased and with KASPER now a tree can produce nine liters of sap per day and the minimum tapping duration is 90 days. KASPER has the ability to boost sap secretion if the sap flow decreases or ceases. It can be used even during the rainy season and can be used by a person who doesn’t have experience of the traditional tapping method.

ITI scientists have invented the technology to address some other issues that prevailed as a bottleneck to the development of the Kitul industry.

The rapid fermentation quality of Kitul sap was one such issue. The ITI introduced a non-chemical method to address this issue and now the sap can be preserved for up to seven days. This helps to transport the sap from the collecting centers to factories and scale up the industry. This technology will also promote the use of Kitul Sap as a drink.

Kitul is a palm tree that can produce Kitul sap. Kitul sap can be used as a substitute for alcohol and also as a sweeter such as Kitul Jagarry or Pani (liquid form). Kitul has not developed as an industry but it has been used for more than 2,000 years by Sri Lankan.

Where To Buy Organic Food

We are listing here a few organic products that we recommend for you. If you wish to buy organic food by clicking the below links, we get a small commission from our affiliate partner “Amazon”. 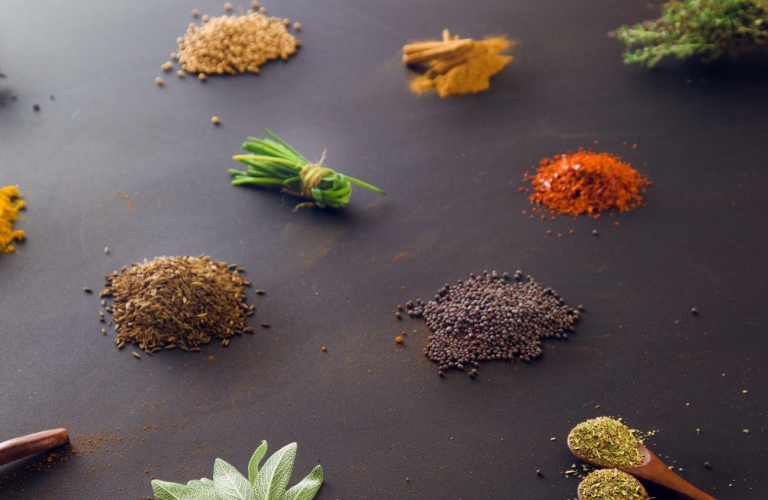 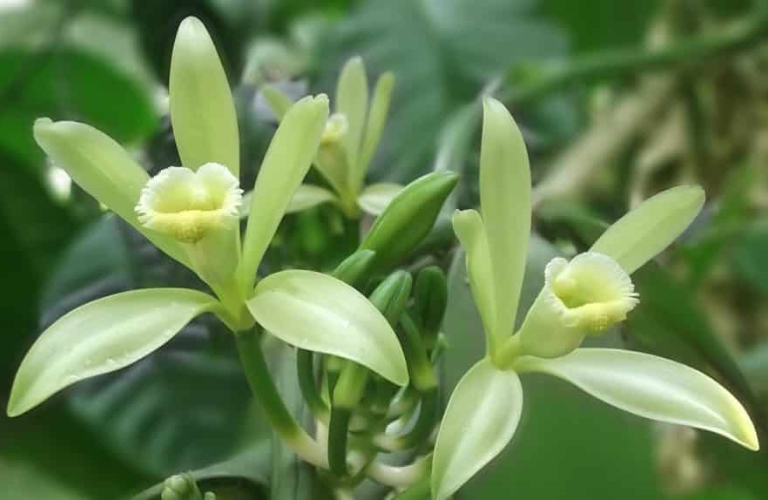