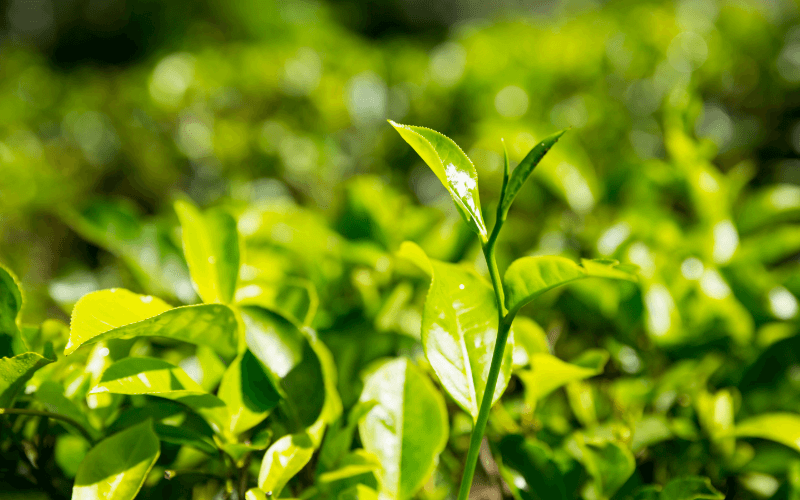 What is Ceylon Tea?

“Here, I’d want to share my 15 years of hands-on experience, as well as my thoughts on the Ceylon Tea and herbal drink sectors. Finally, my recommendations for getting both Ceylon Tea and Herbal industries back on track.”

When I was a kid, tea was just a regular drink that my mother made every day, morning, noon, and night. She used to make two kinds of teas, one with milk and one without, both of which were made from black tea. Mom used to brew herbal drinks like Beli and Ranawara during school vacations back in the old days. However, my interest in Ceylon black tea and other herbal drinks grew in my late twenties. I had the opportunity to taste, experience, observe the process with my own eyes, and meet veteran tea manufacturers and tea tasters when I began working in the export industry in Sri Lanka. Here, I’d want to share my 15 years of hands-on experience, as well as my thoughts on the Ceylon Tea and herbal drink sectors. In Addition, my recommendations for getting both of these industries back on track.

If you’re a true tea connoisseur, you’re surely aware that tea is made from the leaves of the Camellia sinensis plant. If you are new to the world of tea, this concept may be bewildering. How does a single leaf generate such a diverse spectrum of flavors, characteristics, and aromas? You may also be curious about the manufacturing process and how it results in the tea that you drink every morning, evening, or at any time of day. Let me share the tea manufacturing process in Sri Lanka.

Ceylon tea, initially introduced in 1867, has grown to become Sri Lanka’s most important agricultural export, directly and indirectly employing almost 1 million people. Tea plantations cover over 203000 hectares, accounting for nearly 4% of the country’s land area. But does this provide a sustainable income for all members of the Tea value chain?

Tea is grown all year in Sri Lanka, with an annual production of roughly 340 million kilograms. Sri Lanka’s tea-growing regions are mostly found in the island’s central highlands and southern interior regions. In each field, people have created their own methods for growing and manufacturing tea. Tea improvements occur over the years as a result of variances in local taste and skills.

Tea grown in Sri Lanka is divided into three categories based on elevation: high grown tea from estates above 1200 meters, medium grown tea from farms between 600 meters and 1200 meters, and low grown tea from sea level to 600 meters. However, it has been reclassified into 07 regions. The 07 region consists of Nuwara Eliya, Uda Pussellawa, Uva, Dimbula, Kandy, Sabaragamuwa, and Ruhuna, which are mostly distinguished by terroir. Each location generates a particular flavor of Ceylon Tea due to the varying elevations, weather, and topography.

The fact that Ceylon Tea is mostly handpicked contributes to its particular flavor. In Sri Lanka, the 2 leaves and bud procedure is utilized almost exclusively, and almost 93 percent of Ceylon Tea produced annually is made using artisanal and conventional methods, as opposed to the CTC method used globally.

The majority of the country’s tea exports are Ceylon Black Tea. The country does, however, produce Ceylon Green Tea, which is made from Assamese seedlings. Ceylon White Tea, notably silver and golden tips, is well-known for its exquisite flavor and is one of the most costly tea varieties available.

The manufacturing process for Ceylon tea maintains the best quality in the worldwide tea industry, with ISO 3720 serving as the minimum requirement. In terms of pesticide residues, the country has the ability to produce the world’s cleanest tea. Methyl bromide was phased out of tea manufacturing in Sri Lanka in 2012.

“Even with so called  blending, Ceylon tea is still  above average than other producers, the true taste, aroma and flavor is probably gone due to current volume trade approach.Therefore, I do like it if somebody exports single estate teas to at least tea lovers around the globe.”

Tea cultivators and producers in Sri Lanka adhere to the old, orthodox way of black tea processing. Furthermore, black tea processing procedures include plucking, withering, rolling, fermentation, and drying, among others. Furthermore, when comparing the different types of tea and the main difference in the tea production process is black tea against green or oolong tea, black tea is substantially more oxidized. According to most experts, this creates the best black tea. Despite technological developments over the last thirty or forty years, the old approach is still slow and labor-intensive but makes the world’s best black tea.

What I’m wondering is, are traders pitching Sri Lankan teas in the correct place? Most exporters are more concerned with volume than with the distinctiveness of each location and factory. To increase volume, dealers mix a diverse range of teas together to create more generic tea, which negates all of the hard work done by tea producers. When it comes to export, no consumers can taste the single estate flavor and aroma of tea. That will taint the distinctiveness of handcrafted tea and cause it to be sold at a competitive rather than correct price. Because of this low pricing, the industry is having difficulty producing black tea at the lowest possible cost any more. On the other hand, this will limit customers’ choices to select the best tea estate or location.

Even with so-called blending, Ceylon tea is still above average than other producers, the true taste, aroma, and flavor are probably gone due to the current volume trade approach. Therefore, I do like it if somebody exports single estate teas to at least tea lovers around the globe.

However, as Sri Lankan tea producers and dealers have traditionally said, fine tea cannot be rushed or delayed. To obtain quality teas, the time committed to each of the tea manufacturing procedures should be judged. The correct timing is dictated by the moisture content of the plucked leaf, the temperature and humidity conditions during the production process, and a number of other parameters.

Green tea is manufactured from Camellia sinensis leaves and buds that have been withered and oxidized differently than oolong and black teas. Green tea originated in China, but it is currently grown and produced in a number of East Asian countries, including Sri Lanka.

Because it is so little processed, white tea is considered one of the most delicate tea kinds. White tea is collected before the leaves of the tea plant are fully open, when the young buds are still covered in fine white hairs, hence the term “white” tea.

These buds and unfurled leaves from the tea plant’s newest development are handpicked and then swiftly and meticulously dried, ensuring that the leaves do not oxidize as long as leaves are plucked for green or black tea manufacture. Because of the little processing and low oxidation, this tea is among the most delicate and fresh on the market.

The four basic types of tea are black, green, white, and oolong. All four kinds are derived from Camellia sinensis. Herbal teas do not qualify as real tea because they are not derived from the Camellia sinensis plant. Oolong tea accounts for only 2% of total tea consumption globally. Despite its lack of popularity, oolong tea has a huge advantage.

In the next episode, we’ll bring you distinct teas from each region to give you an idea of what we’re drinking especially with garden mark teas you might not even have heard of.

We believe you may have learned something from this article. If you would like to know more about Ceylon Tea, please do let us know in the comment section. 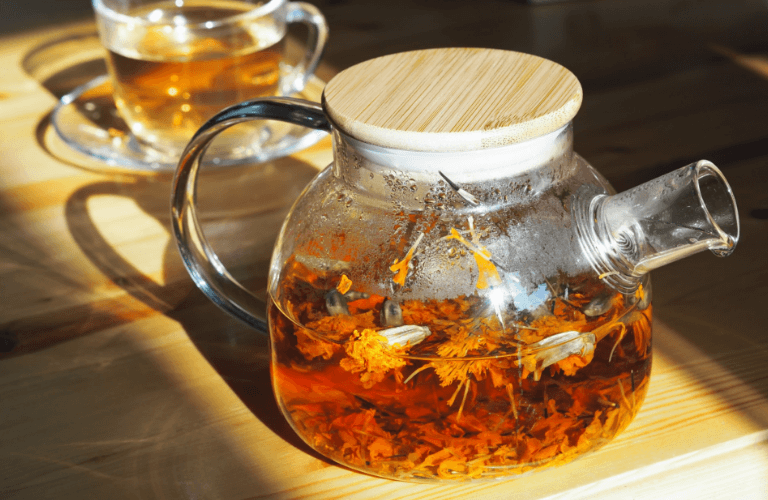