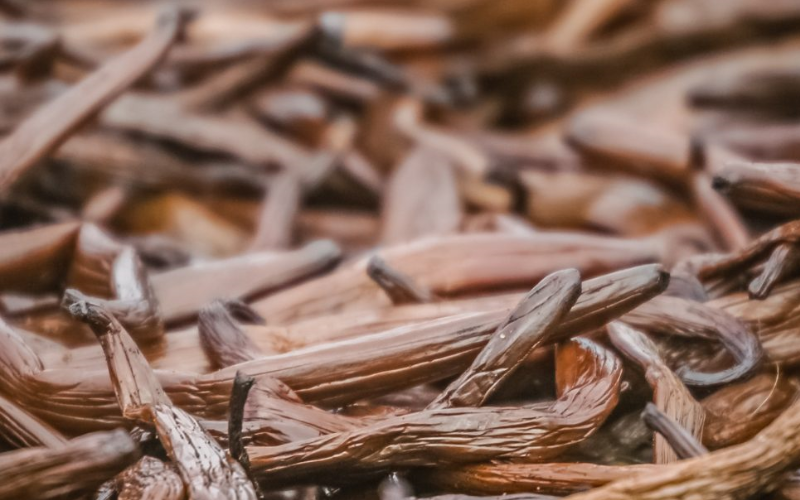 Vanilla may be your favorite flavor when it comes to ice cream or pudding, but the extract offers so much more than a delicious taste. The health benefits of vanilla are vast. Just make sure you have the real stuff rather than cheaper, and often inferior, imitation extract.
Vanilla gives a delicious aroma and taste to baked goods and sweets. The scent of pure vanilla is almost intoxicating. But vanilla provides far more than just an accent to your sweet treats. Pure vanilla extract offers a variety of health benefits with minimal calorie impact.
“Vanilla extract contains a compound known as vanillin that has antioxidant, antidepressant and antitumor effects.”

What is Vanilla Extract?

Vanilla is actually a tropical, climbing orchid grown in many places, including Mexico, Central and South America and Tahiti. The flavor is extracted from the pod of the plant, also known as the “beans.” It’s been flavoring foods and drinks for hundreds of years — since the time of Montezuma.
To make vanilla extract, vanilla beans are cured and dried then treated with alcohol to create the dark-colored liquid. Don’t confuse 100-percent vanilla extract with commercially synthesized vanillin, which doesn’t contain the beneficial properties of vanilla. The 1906 Pure Food and Drug Act defined and chemically enforced labeling and standards relating to what it means to be a standard vanilla extract, as opposed to an imitation.

Vanilla contains somewhere between 250 and 500 flavor and fragrance compounds, with vanillin being the most prominent and studied. Vanilla, as a natural spice, is expensive — second only to saffron — which is why so many artificial vanilla products made from petrochemicals exist. These artificial versions are about 20 times cheaper than the real stuff.

The health benefits of vanilla include antibacterial properties, meaning it may help prevent infection. The journal Molecules published research in November 2014 showing that when vanilla essential oil was applied to medical devices, it inhibited the growth of specific bacterial cells.

An earlier study, published in a 2011 edition of the Journal of Food Protection, showed that vanillin, ethyl vanillin and vanillic acid have antibacterial activity that combats the Cronobacter species. This bacteria causes severe and sometimes fatal infections in infants, the elderly and people with compromised immune systems. The bacteria can taint some food during food processing or preparation.

Oxidants and Antioxidants in Medical Science published research in 2013 showing that vanillin is a powerful scavenger of free radicals. Free radicals can form naturally in the body, but can appear in excess when you’re exposed to certain components in foods and the environment. Too many free radicals cause damage to cells and are thought to play a role in the development of cancer as well as other health problems notes the National Cancer Institute.

Due to the antioxidant and antitumor qualities of vanillin, it has a potential application in the therapeutic treatment of cancer patients. Oxidative Medicine and Cellular Longevity published research in December 2016 proposing that products containing vanillin (which includes vanilla extract) may be useful in inhibiting the free radicals responsible for tumor development.

Fluoxetine, commercially known by the brand name Prozac, has side effects that include strange dreams, sleeplessness and changes in sex drive. Vanillin offers an alternative without these uncomfortable, disturbing side effects. You should, of course, check with your doctor before switching from prescribed antidepressants to vanilla extract as treatment.

An older Sloan Kettering Cancer Institute study published in 1994 in the Journal of Magnetic Resonance Imaging showed that, compared to humidified air alone, administration of a fragrance with a vanilla-like scent reduced reported anxiety in patients undergoing MRI for cancer screening. Vanilla is often added to scent perfumes and lotions due to its calming, sweet and pleasing aroma. The odor of vanilla extract on skin lingers, so you enjoy benefits for hours.

Vanilla extract contains some magnesium and potassium — minerals essential for good health. Potassium is necessary for proper kidney and heart function as well as muscle contraction and nerve function. Adults need between 2,600 and 3,400 milligrams per day. The 6 milligrams in a tablespoon of vanilla extract may seem inconsequential, but every bit helps contribute to your daily needs.

Adults require from 320 to 410 milligrams of magnesium daily. A tablespoon of vanilla extract offers just 1 milligram of this mineral that contributes to muscle and nerve function and blood pressure regulation, among many other functions. A 2018 article in Open Heart reported that about 50 percent of Americans consume less magnesium than they need for good health. Again, every little bit helps, so the amount in vanilla extract counts.

Yes, vanilla extract contains alcohol. In fact, it has a content between 35 and 40 percent, which is similar to the potent product known as Jägermeister. Consuming vanilla extract is safe in the quantities usually called for in recipes. You can buy it in grocery stores without a liquor license because the Prohibition-era Volstead Act exempted flavoring extracts from being considered as a regulated alcohol.

Vanilla extract was considered non potable, or so unpleasant to the taste buds that no average person would drink it straight from the bottle in any notable quantity. Don’t be fooled, however, because drinking a whole bottle of vanilla extract can result in drunkenness and development of health complications. You won’t accrue the health benefits of vanilla extract by chugging large amounts. 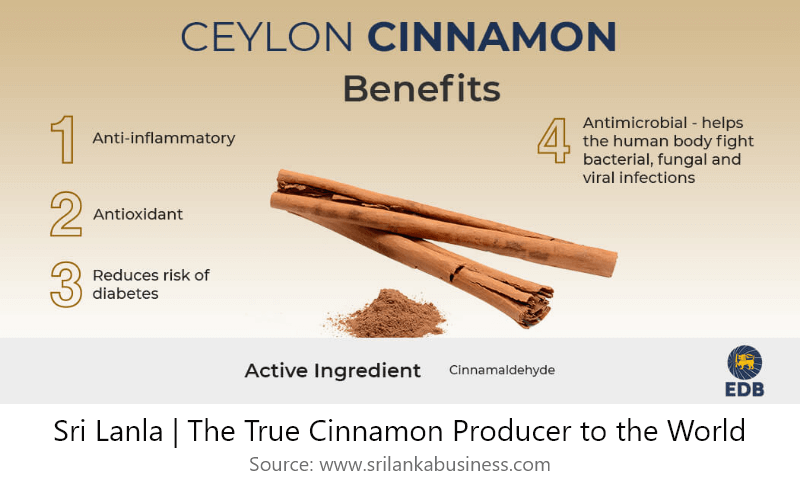 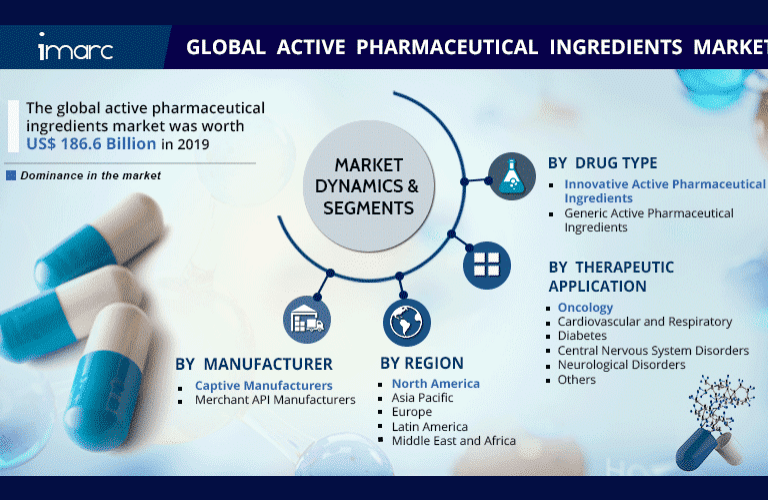 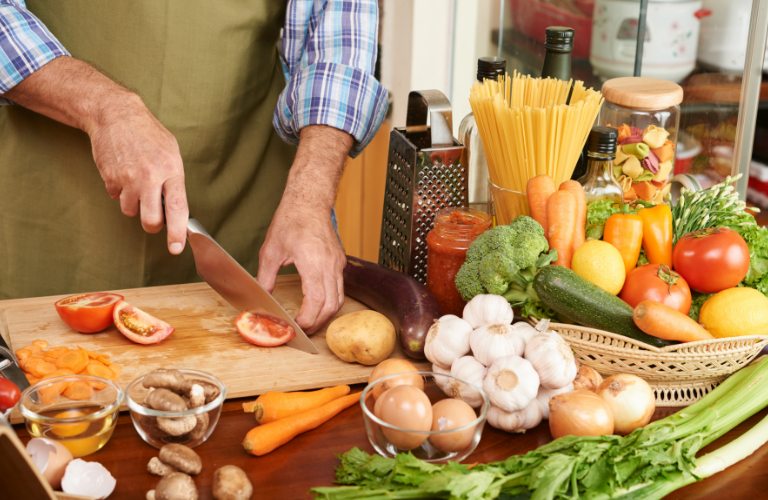 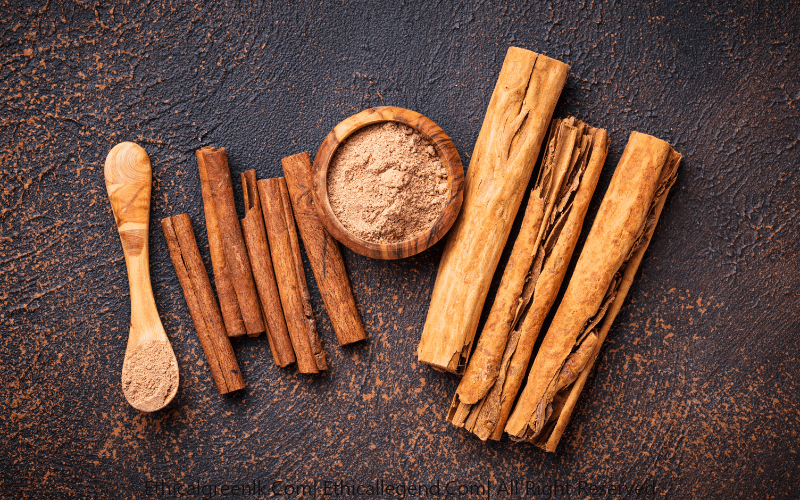 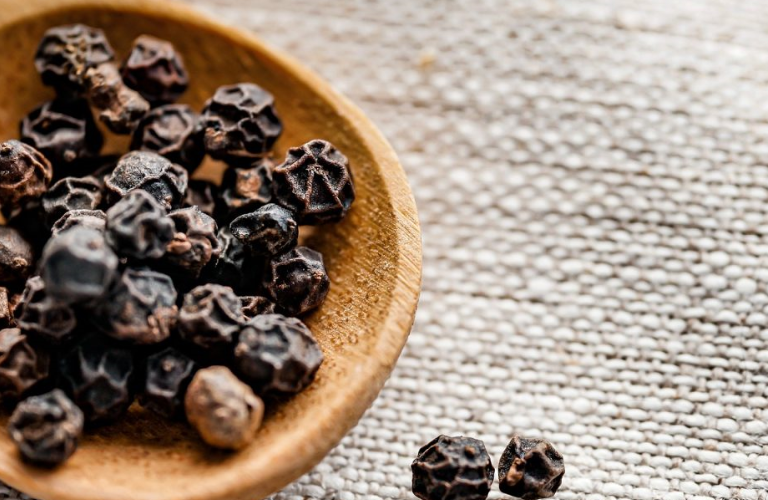 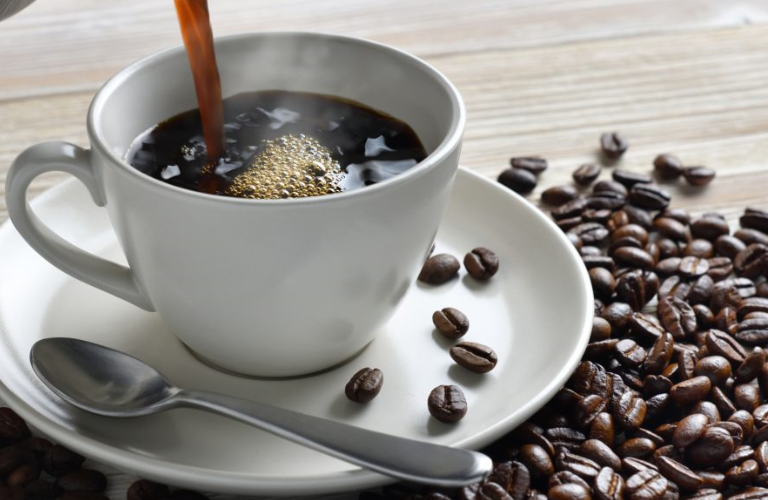